The Swedes focus mainly on the Scandinavian market and the Baltic states. In 2005 Scandinavian Nonwoven BV was formed (trading under the name Scandinavian trading) with the emphasis on the Benelux, German and British markets. Also the Middle Eastern and North American markets are no strangers to us. 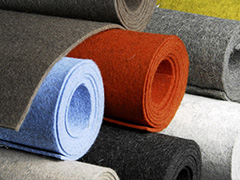 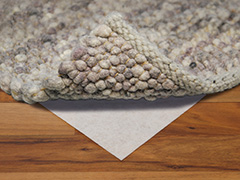 Many of our products are tailor-made and delivered exclusively to the relevant partners. Generally we are known for our carpet underlay where private labels are the rule rather than the exception. You do not normally recognise our products as they are incorporated in or under another product. The exceptions are our anti-slip carpet underlays which are laid loose under rugs, but also sometimes integrated into the end product. In addition we have a very beautiful collection of high quality wool felt. 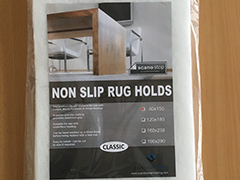 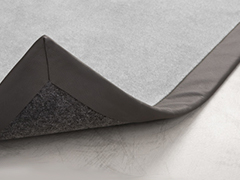 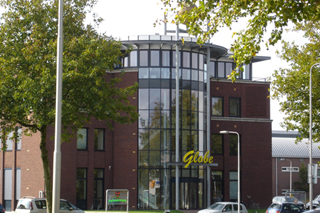